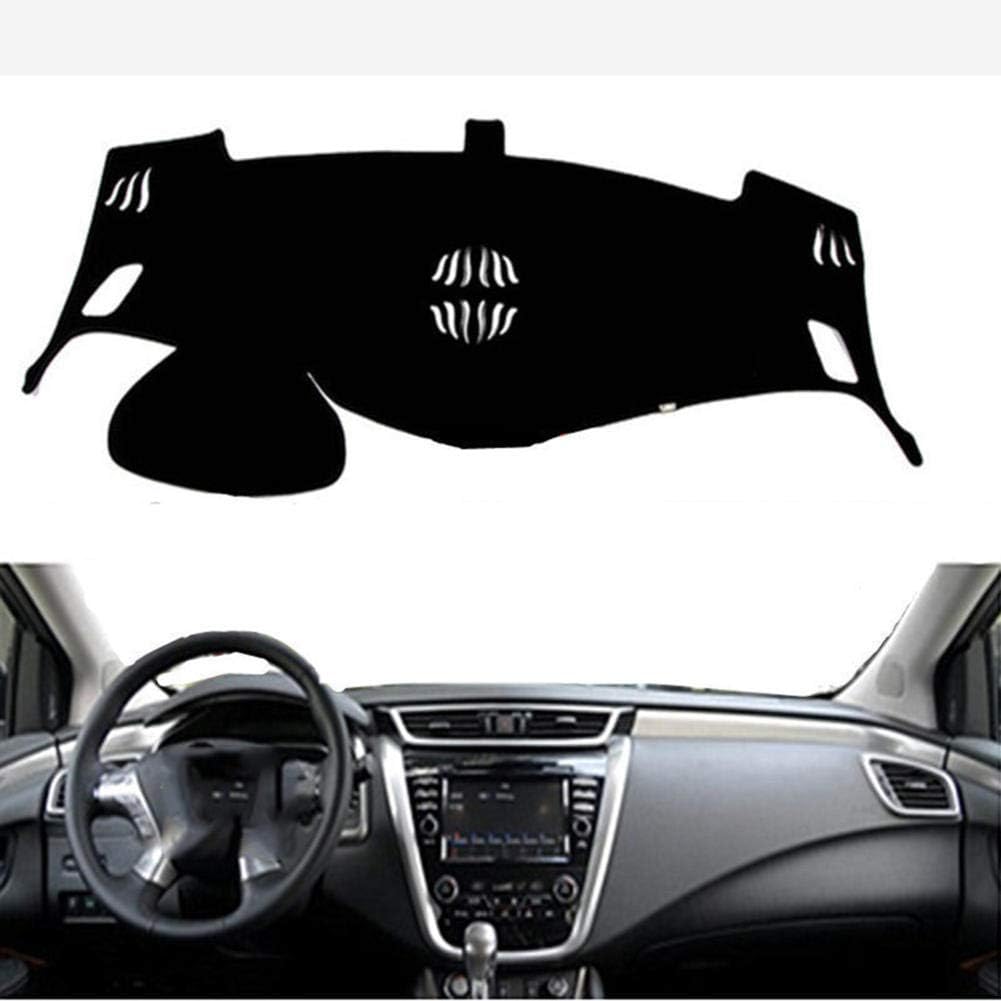 note:
Please check if it matches your model year before buying. If you are not sure, please feel free to contact us for help.