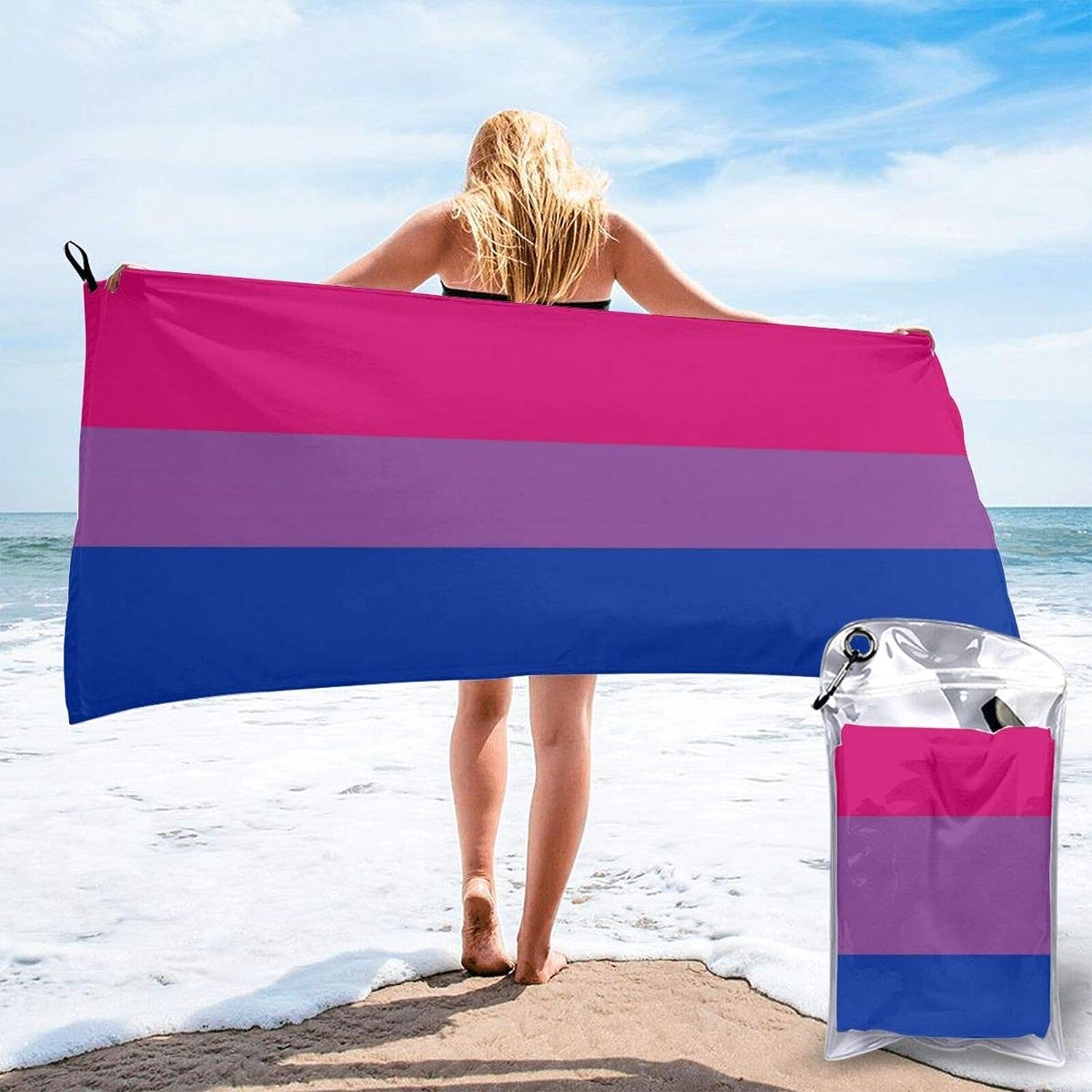 Advantages
1: Quick-Dry - Our microfiber towels are engineered to dry 3 X faster than regular cotton towels. No more soggy and heavy towels to haul around.
2: Lightweight - It is lighter and thinner and takes up less space in your suitcase/backpack leaving more room for other necessities. It is a big towel that packs down small when needed.
3: Absorbent - It absorbs water up to four times it's weight quickly and leaves you dry.